The Parish of St James and St Basil

With over eighteen years of graft and experience as a professional musician – writing, recording and playing his way around the UK & Ireland – Gareth Davies-Jones has earned a well respected pedigree in the British roots/acoustic music scene.

An artist who has served his apprenticeship well and gathered a discerning following. Properganda Magazine described him as “one of the UK’s best-kept musical secrets, with powerful songs and affecting performances”.

Held in high regard by many commentators as a gifted and perceptive songwriter (BBC Radio’s Bob Harris, Iain Anderson & Frank Hennessy are all fans), his music is laced with a vivid and powerful sense of the aesthetic, forged amongst the landscapes and atmosphere of his native Ulster and now adopted home in Northumberland.

A natural story teller through song, many reviewers have placed Gareth’s performances alongside the best in the Troubadour tradition. Combining elements of Guthrie, Dylan, Taylor and Browne, the attention to musical detail is evident throughout his now extensive back catalogue (nine solo & three collaborative albums) playing a variety of instruments and featuring a keen sense of melody woven around a rich, distinctive voice. “Rich, soulful vocals, a fine ear for melody & masterful acoustic guitar playing” R2 Magazine

Tonight, Gareth introduces us to some of the new songs that go to make up what will be his tenth solo album “Truth, Tradition, Prophets & Loss” to be released on Monday 24th October.

He’ll also draw on some older material and will be playing with special guests Annie Ball and Katie Tertell. 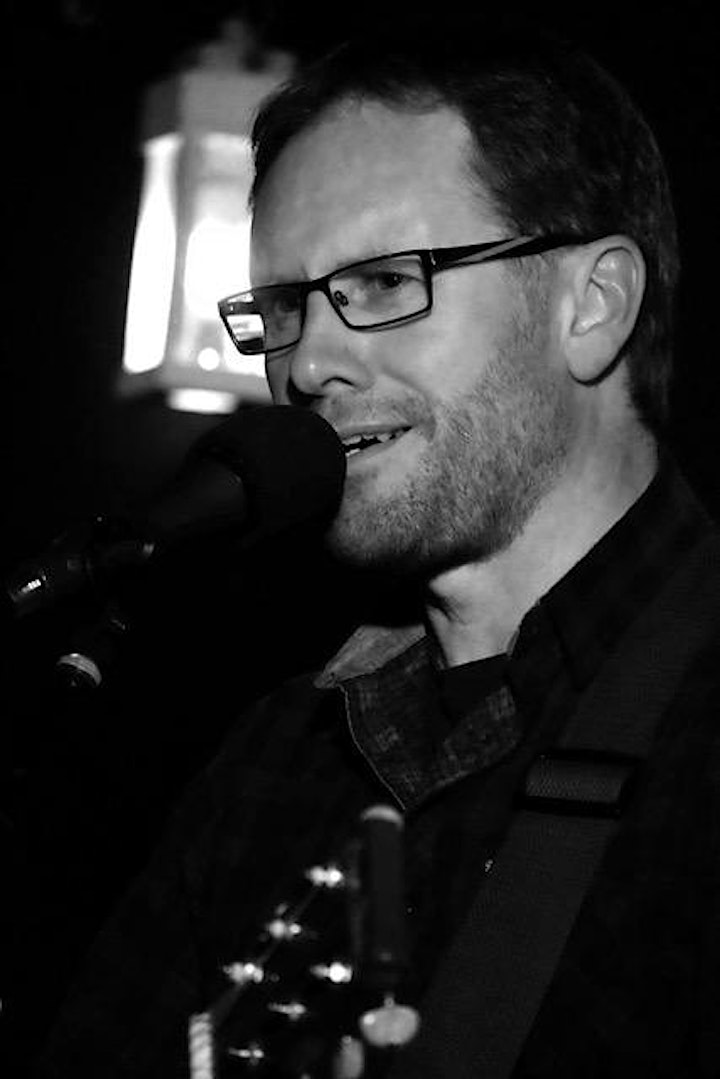 Click here to make a donation and support our Parish!